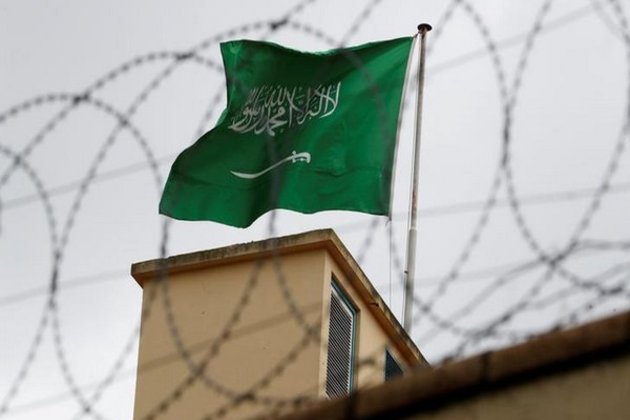 "It is particularly abhorrent that at least three of those killed were minors at the time of their sentencing," Al Jazeera quoted the envoy as saying.

All the convicts were Saudi nationals.

In her statement, Bachelet noted that the executions were carried out despite repeated warnings from human rights officials and the UN rapporteurs over lack of fair trial and allegations of obtaining confessions through torture.

New York-based Human Rights Watch (HRW) said that at least 33 of the 37 men put to death were Shia, making it the largest set of executions in the kingdom since January 2016, when 47 people were killed. (ANI) 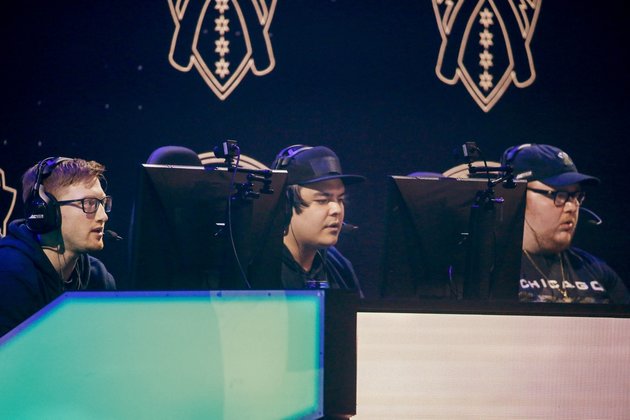 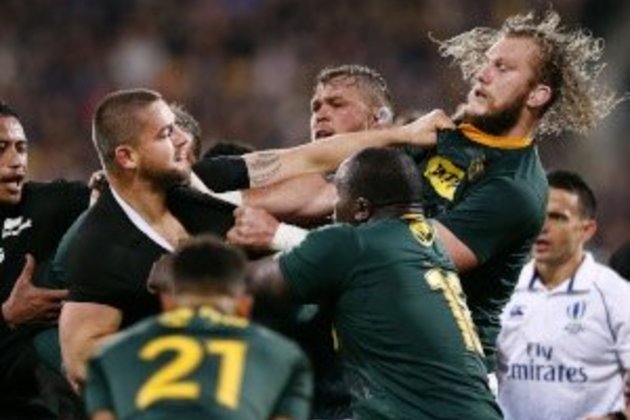 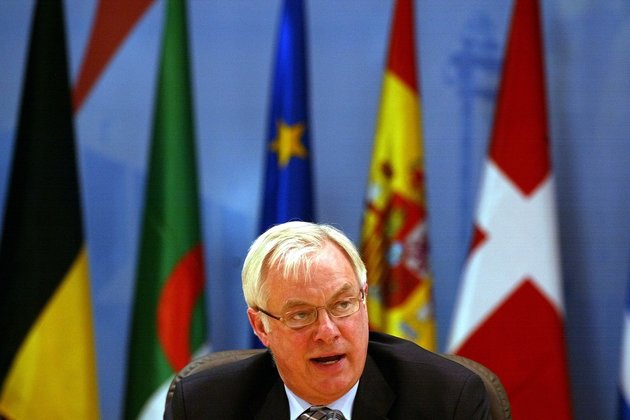 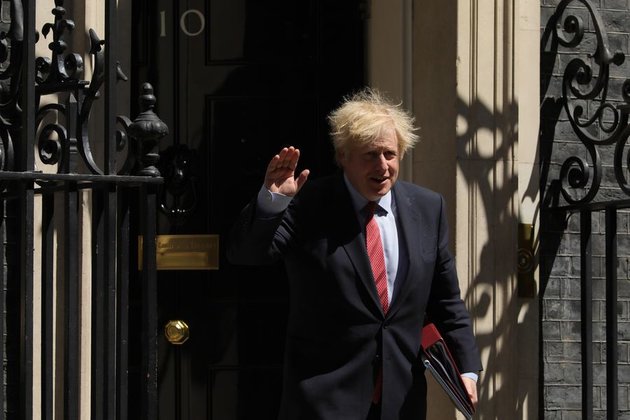 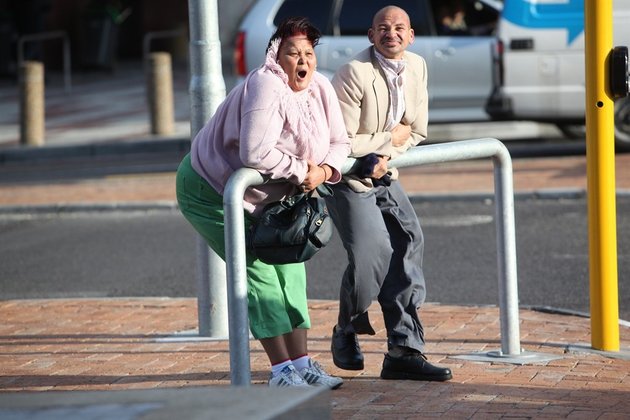