Injury forces Kompany to miss his own testimonial 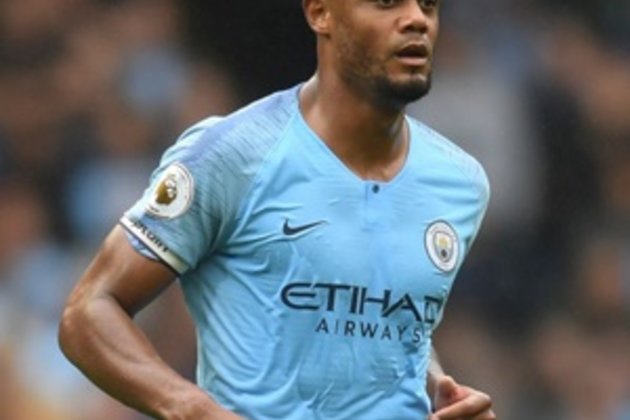 London - Vincent Kompany will miss his Manchester City testimonial on Wednesday due to a hamstring injury.

The former City captain had been due to feature in the star-studded charity match that will see a City legends team face an all-star XI of former Premier League players to raise money for his homelessness charity Tackle4MCR.

Kompany left the Premier League champions in May to become player-manager at Anderlecht and, much like the latter half of his City career, was hit by a muscle injury in defeat to Genk last month.

"Unfortunately I can't start or even play. I have a slight hamstring injury and can't risk it. It's typical me," said Kompany.

However, the Belgian international played down his frustration at missing out with the most important goal raising funds for charity.

Current City stars David Silva and Sergio Aguero will line-up alongside the likes of Mario Balotelli in a team managed by Pep Guardiola.

"We are specifically dealing with homelessness in Greater Manchester. You can't have a successful project without Manchester United involved. We have our differences - that is clear - but if we can get together for these sort of events the city is stronger."

City failed to replace Kompany in the summer transfer window and are now short at centre-back with Aymeric Laporte facing a lengthy spell out injured.

However, Kompany is confident that Guardiola will ensure Laporte's absence is not as costly as it seems over the next few months.

"By losing Laporte you lose a big player. You need big players in the bigger games but the key strength of this Manchester City team is relying more on the system than the individuals.

"I don't see City weakening. Pep is way too aware of this danger to let it happen."

A fearless campaigner for democratic openness, or a criminal trying to avoid justice: WikiLeaks founder Julian Assange is a highly ... 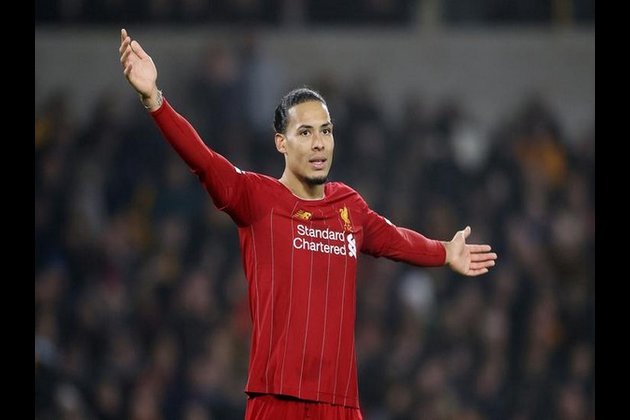 Leeds [UK], Feb 25 (ANI): Liverpool's Virgil van Dijk has said that Mohamed Salah is a vital player for the ... 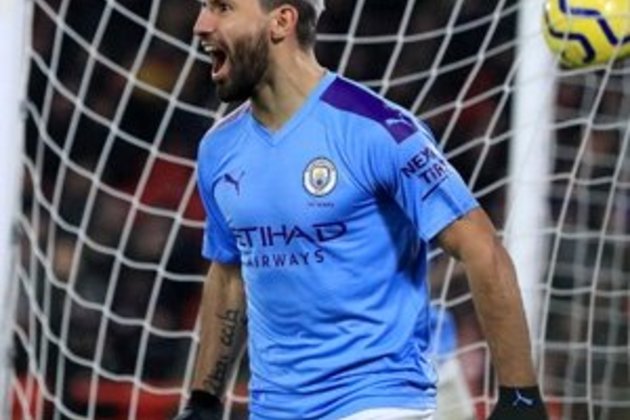 Cape Town - Sergio Aguero will not give up penalty taking duties should Manchester City be awarded one against Real ... 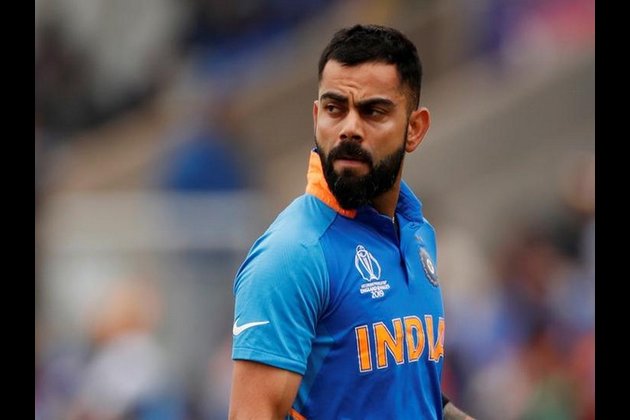 London [UK], Feb 25 (ANI): Virat Kohli and KL Rahul were named in the Asia XI squad for the upcoming ... 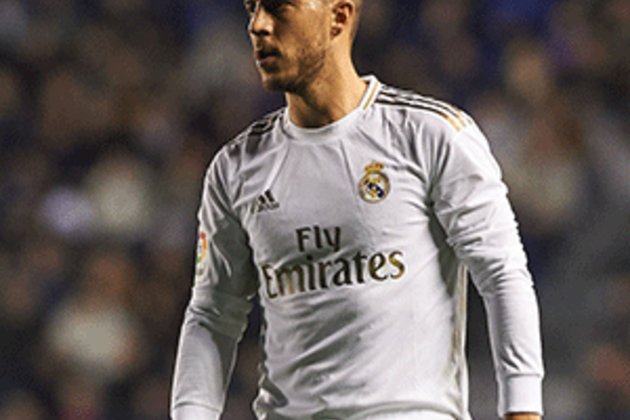 Madrid - Zinedine Zidane said on Tuesday he cannot be sure that Eden Hazard will play again this season after ...

Paire hangs on to beat Cilic in Dubai 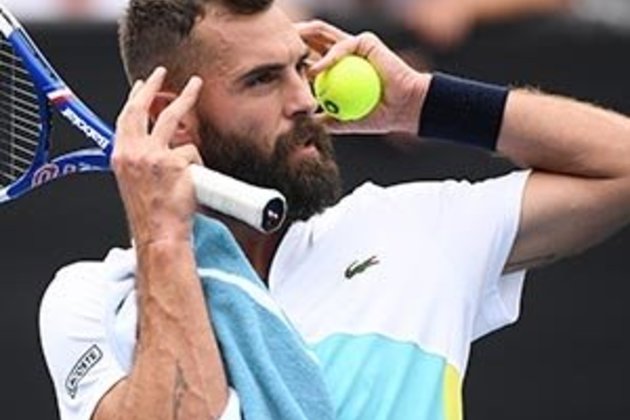 Iran slow to hold security forces to account over protests

BEIRUT, Lebanon - Iranian authorities have failed to hold security forces accountable for excessive and unlawful use of lethal force ...

WASHINGTON, DC - The number of coronavirus cases in South Korea skyrocketed to 833 on Monday, a roughly 27-fold increase ...

Malaysian Prime Minister Mahathir Mohamad resigned on Monday in a shock move after his political allies sought to bring down ...

WHO warns world to prepare for pandemic

GENEVA, Switzerland - The World Health Organization says the coronavirus outbreak does not yet fit the criterion for a pandemic ...

A fearless campaigner for democratic openness, or a criminal trying to avoid justice: WikiLeaks founder Julian Assange is a highly ...

Nothing is further from a peace effort than the plan that Israel and the Donald Trump administration have concocted for ...