The U.S. President recounted the details during remarks to Republican donors at his South Florida Mar-a-Lago luxury resort on Friday evening, reported CNN.

The U.S. carried out a strike near Baghdad's international airport killing Soleimani, a U.S.-designated terrorist, along with Iraqi paramilitary leader Abu Mahdi al-Muhandis, the head of Kata'ib Hezbollah, and eight others on the direction of President Trump earlier this month.

According to audio obtained by CNN, Trump in his speech claimed that the Iranian General was saying "bad things about our country" before the strike, which led to his decision to authorise his killing.

He described the Iranian commander as a 'noted terrorist, and surprisingly said 'he was down on our list.' The comment raises concerns as to why Soleimani was targeted given that he was doing nothing other than what he had been doing for decades. While he was described at the time of his assassination as the world's foremost terrorist, he was not listed on the top 10 terrorists list compiled by the FBI, possibly because no charges have ever been laid against him.

Trump confirmed the airstrike that killed Soleimani also targeted "the head of Hezbollah," saying, "we got two for the price of one." However the commander-in-chief was confused as Hezbollah, a Lebanese resistance group which the U.S. has designated as a terrorist group, is not associated with the Iraq-based Kata'ib Hezbollah, and the person targeted was not the head, but the deputy leader.

The U.S. President described the sequence of events as Soleimani arrived at Baghdad International Airport and recalled listening to military officials as they watched the air raid from "cameras that are miles in the sky."

"Then all of a sudden, boom," he said. "They're gone, sir. Cutting off.""I said, where is this guy?" Trump continued.

"That was the last I heard from him."

Soleimani's killing led to a dramatic escalation of tension between the U.S. and Iran which was already strained after Washington exited from the Joint Comprehensive Plan of Action (JCPOA), also known as the Iran nuclear deal, in 2018.

Iranian forces responded with a barrage of missiles aimed at two Iraqi bases housing US troops, though the strikes caused minimal damage and no casualties.

The U.S. President also recounted the strike that killed ISIS leader Abu Bakr Al Baghdadi and joked that the dog Conan, which took part in the raid got more credit than he did.

Arm, the Cambridge-based microchip designer is a British tech success story. The firm designs software and semiconductors that are used ...

The global hunger crisis caused by conflict and now compounded by COVID-19 is moving into a dangerous phase, the head ...

The United States doesn't want to engage in warfare in space, but like in all domains, the U.S. military must ...

A week in Covid-19: infections rise, notably in Europe 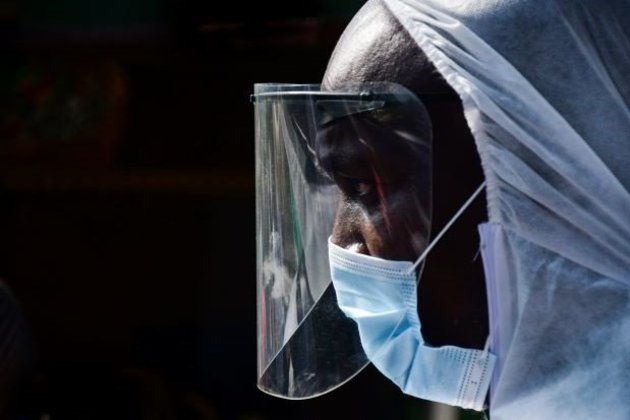 As the number of infections increase across the world, and especially in Europe, here is a weekly roundup of developments ... 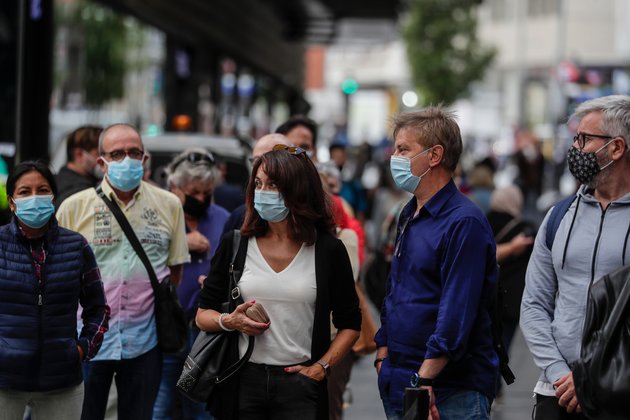 The global hunger crisis caused by conflict and now compounded by COVID-19 is moving into a dangerous phase, the head ...

Exploring the most promising locations for extra-terrestrial life

The Earth's biosphere contains all the known ingredients necessary for life as we know it. Broadly speaking these are: liquid ...

The lack of grandeur is startling now, the two yellowed, typewritten pages chronicling a small after-hours business meeting bearing no ...

Number of children living in poverty rises to 1.2 billion

The Covid-19 pandemic has caused a major rise in child poverty across the world. In a new UNICEF and Save ...

Iranian government lashes out at Pompeo over human rights remarks

The United States doesn't want to engage in warfare in space, but like in all domains, the U.S. military must ...