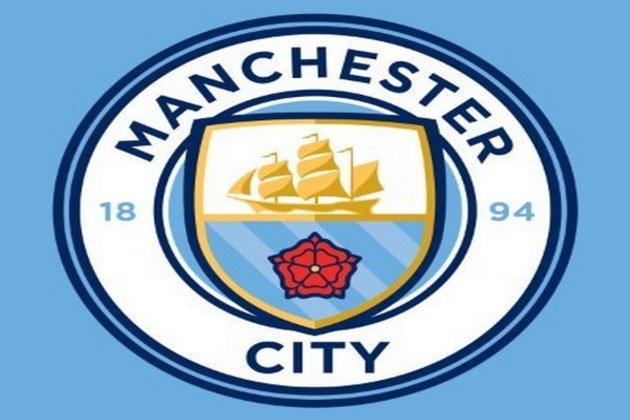 Leeds [UK], July 13 (ANI): Manchester City will be able to participate in the next season's Champions League as the Court of Arbitration for Sport (CAS) has lifted their two-year ban from UEFA events.

The club will now have to pay a fine of 10 million euros, Goal.com reported.

Earlier, Manchester City was to pay a fine of 30 million euros, but the amount has now been reduced by CAS.

Manchester City was initially punished by UEFA in February when they were banned from participating in the Champions League or Europa League for two years.

The ban was imposed as the club was found guilty of breaching Financial Fair Play (FFP) rules.

The Adjudicatory Chamber of UEFA's Club Financial Control Body (CFCB) had found City guilty of overstating its sponsorship revenue between 2012 and 2016.

"Following a hearing held on 22 January 2020, the Adjudicatory Chamber of the UEFA Club Financial Control Body (CFCB), chaired by Jose da Cunha Rodrigues, has today notified Manchester City Football Club of the final decision on the case which was referred by the CFCB Chief Investigator," the UEFA had said in a statement.

"The Adjudicatory Chamber, having considered all the evidence, has found that Manchester City Football Club committed serious breaches of the UEFA Club Licensing and Financial Fair Play Regulations by overstating its sponsorship revenue in its accounts and in the break-even information submitted to UEFA between 2012 and 2016," it added.

Manchester City had then decided to appeal in the CAS at the earliest against UEFA's decision of banning the club for two Champions League seasons.

"The club has always anticipated the ultimate need to seek out an independent body and process to impartially consider the comprehensive body of irrefutable evidence in support of its position," the club had said in a statement.

After the club lodged an appeal, CAS confirmed that it had registered the club's appeal. (ANI)

3,000 miles. 43 days. Two rowers. One boat.That was the challenge that Anna and Cameron McLean set themselves by taking ...

Three people including a minor face charges over Twitter attack

SAN FRANCISCO, California - Three people, including a teenager and a juvenile, were charged on Friday for their alleged roles ...

Gutted that I can't finish what we started this season: Smalling 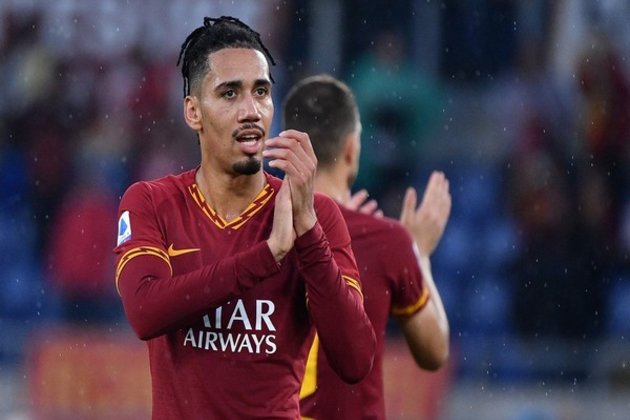 Rome [Italy], Aug 4 (ANI): Chris Smalling on Tuesday said he is "gutted" for not being able to complete AS ... 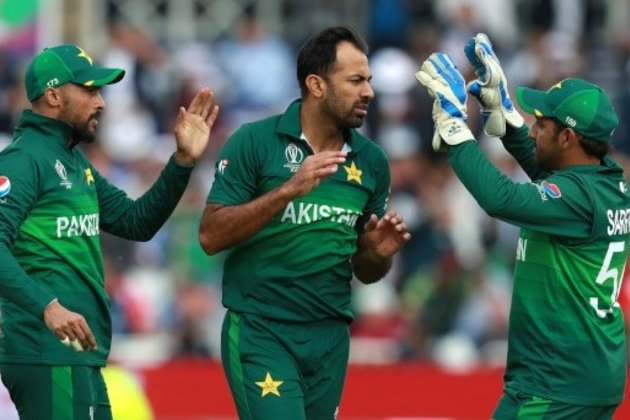 Cricket matches between England and Pakistan have often been a fraught affair, with rows over umpiring, ball-tampering, abandoned fixtures and ... 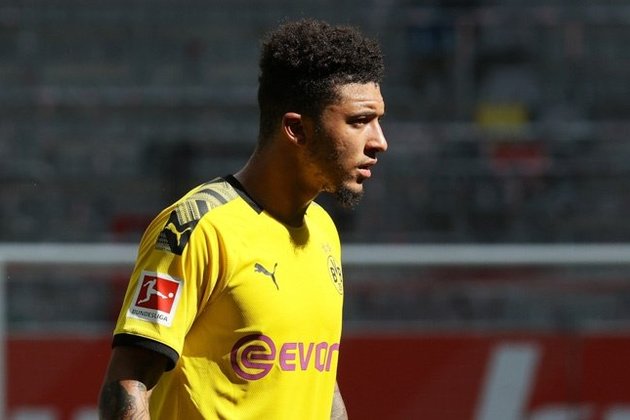 should finally be off the books at Manchester United as Inter appear to have agreed a Pound 13 million deal ...

Trump orders agencies to employ Americans ahead of foreigners

WASHINGTON, DC - President Donald Trump said Monday that he had fired the chair of the Tennessee Valley Authority, criticizing ...

Tensions between the United States and China are rising as the U.S. election nears, with tit-for-tat consulate closures, new U.S. ...

Prison in eastern Afghanistan under ferocious attack by ISIS fighters

KABUL, Afghanistan - An attack on a prison in eastern Afghanistan by ISIS fighters which began on Sunday has continued ...

The seven Marines and sailor missing after their amphibious assault vehicle sank off the California coast are presumed dead as ...

WASHINGTON, DC - U.S. President Donald Trump is banning the use of the TikTok app, widely used by Americans particularly ...

MEXICO CITY, Mexico - Mexico has recorded more coronavirus-related deaths than the UK, and as the figure rose above 47,000 ...