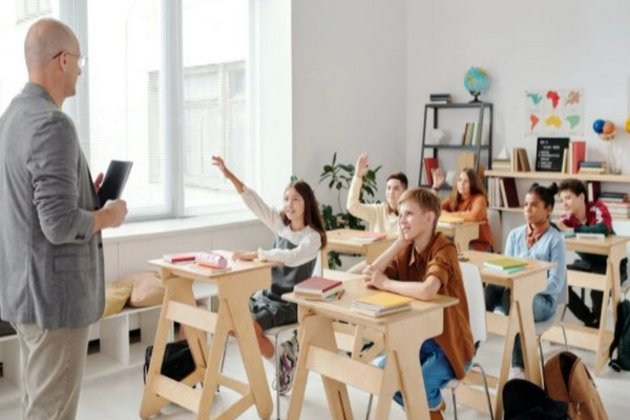 Washington [US], November 25 (ANI): Poor school attendance impacts a child's future, not just through their educational achievement, but also socially and developmentally.

Pupils with mental and neurodevelopment disorders or who self-harm are more likely to miss school through absenteeism and exclusion than their classmatesNow researchers say these absences are potential indicators of current or future poor mental health and could be used to target vital assessment and potentially life-changing early intervention.

Professor John said: "Children with poor mental health, who are neurodiverse or who self-harm often struggle at school.

"Health and educational professionals, services and policymakers should be aware that children with poor attendance may be experiencing emotional ill health, whether this is diagnosed in school or early adulthood.

"Absences and exclusions may provide a useful tool to identify those who require additional support. Early intervention will not only reduce immediate distress and difficulties for the young person but also may also interrupt poor life trajectories and improve outcomes in later life."The new study saw researchers from Swansea, Cardiff and Cambridge Universities and NHS Wales, examine the association between attendance (absences and exclusions) and neurodiversity, mental health and self-harm in 437,412 Welsh school pupils aged from seven to 16 between 2009 and 2013.

Published in The Lancet Psychiatry, their paper highlights that children and young people with a neurodevelopmental disorder, mental disorder, or who self-harm diagnosed and recorded before the age of 24 are much more likely to miss school than their peers.

School absenteeism and exclusion rates were higher after the age of 11 in all children but disproportionally more so in those with a recorded disorder.

The study also found individuals with more than one recorded disorder were more likely to be absent or excluded and this was exacerbated with each additional disorder.

There are many ways attendance may be impacted by neurodevelopmental disorders, mental health problems and self-harm. From disruptive behaviours resulting in exclusion or somatic symptoms such as stomach pain and headaches leading to authorised absences to symptoms associated with anxiety and depression, family and peer problems such as bullying.

If absence results in social isolation and poorer academic performance, this could go on to exacerbate mental health and attendance issues.

Professor John added: "This aligns with a view that boys express their mental distress through their behaviour which in turn impacts the school environment resulting in their exclusion, whereas girls, especially with emotional disorders or delayed diagnosis of neurodevelopmental disorders, tend to be more anxious and withdraw from social contact."However, the team said having special educational needs (SEN) status reduced the likelihood of a pupil being absent or excluded, potentially highlighting the positive impact of recognition, diagnosis and educational interventions.

She added: "There is growing interest in school-based prevention and early intervention programmes which focus on improving the school environment and culture for reducing adolescent mental health problems. Other interventions have included psychological interventions focussing primarily on anxiety and depression symptoms.

"This has increased relevance as children return to school following closures and blended learning during the pandemic.

"Attendance and exclusion data could provide useful information about where to focus limited resources. School-based mental health prevention strategies may also help build resilience, enabling pupils to develop strategies for managing and improving their mental health and wellbeing as well as to understand when and how to seek additional help." (ANI)

Infants not allowed: UK MP told not to return with nursing baby

LONDON, England: After being notified that she cannot be seated in the UK Parliament with her three month-old son, Member ...

PARIS, France: In protesting the UK's refusal to grant more licenses to fish in British waters, French fishermen said this ... 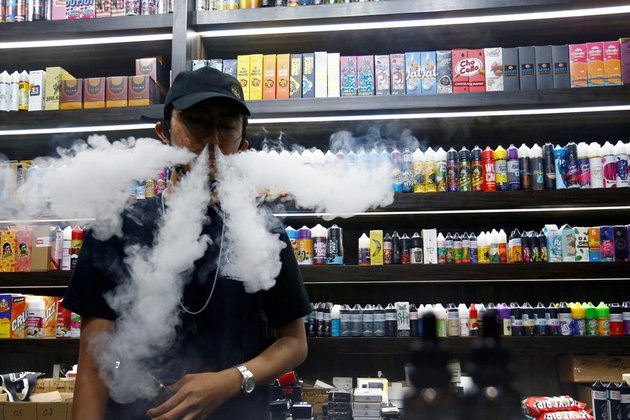 Men who vape or use e-cigarettes are more than twice as likely to suffer from erectile dysfunction than those who ... 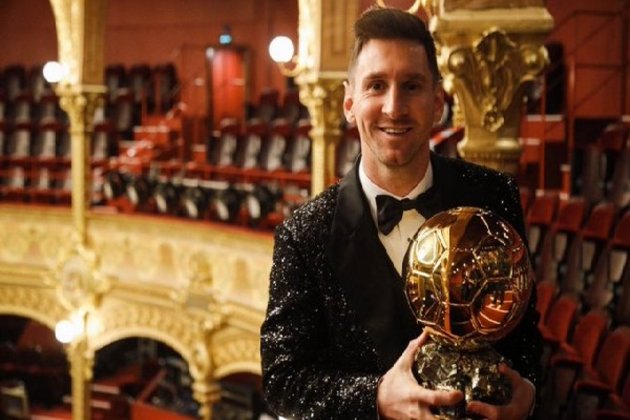 PARIS, France: The French government is offering increased autonomy for the Caribbean island of Guadeloupe, after COVID-19-related riots and long-running ...

SAGAING, Myanmar - According to local sources, air attacks and shelling drove thousands of people from at least nine villages ...

As Barbados becomes Republic, role of British monarchy to end

BRIDGETOWN, Barbados: In a colonial unshackling, Barbados will say goodbye to the British monarch, as the reign of Queen Elizabeth ...

FRANKFURT, Germany: A surge in new COVID-19 cases left an uneasy feeling hanging over Frankfurt's Christmas market, as well as ...

Letter From an Unknown Woman